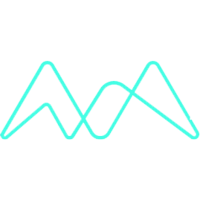 This Web ACL includes the following rules by default:

Select from the following options to ensure the appropriate configuration for your environment and application: